The Irish government, the United Nations and the outbreak of the ‘Troubles’, August 1969

The crisis that erupted in Northern Ireland in August 1969 took the Fianna Fáil government of Jack Lynch by surprise. Following the ‘Battle of the Bogside’ in Derry (12–14 August), the outbreak of widespread sectarian rioting in Belfast and the deployment of the British army in both cities (14 August), Lynch’s government tried to formulate their response.

One suggestion was that the United Nations should be called on to intervene. Despite British opposition to this proposal, Minister for External Affairs Patrick Hillery presented the Irish case for intervention before the UN Security Council on 21 August 1969. While unsuccessful, this was arguably an attempt to bring international attention to bear on the outbreak of the ‘Troubles’ while also reassuring domestic critics that Lynch was treating the crisis with the seriousness it deserved. 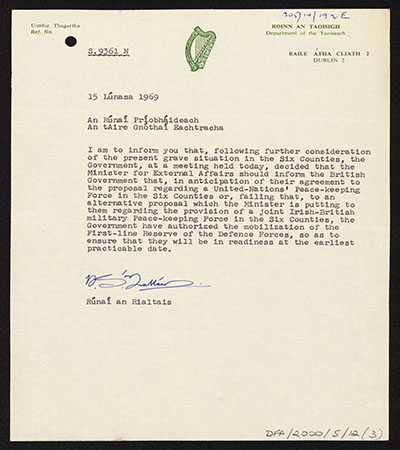 Letter relating to possible intervention by the United Nations to resolve the conflict in Northern Ireland, 15 August 1969

Letter from the Secretary to the Government Nicholas Nolan informing the Department of External Affairs (as it then was) of the government’s decision to propose the establishment of a UN peacekeeping force for Northern Ireland or alternatively, a ‘joint British-Irish peace-keeping force’. 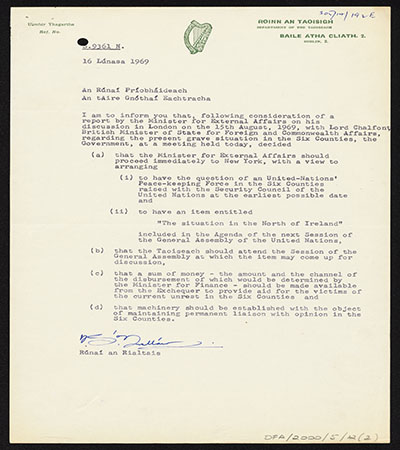 Letter confirming a formal approach by the government to the United Nations regarding the conflict in Northern Ireland, 16 August 1969

Letter from the Secretary to the Government Nicholas Nolan confirming the decision to approach the UN. This followed a meeting in London the previous day between the Irish and British delegations led by Minister for External Affairs Patrick Hillery and Lord Chalfont, Minister of State for Foreign and Commonwealth Affairs Alun Gywnne Jones. 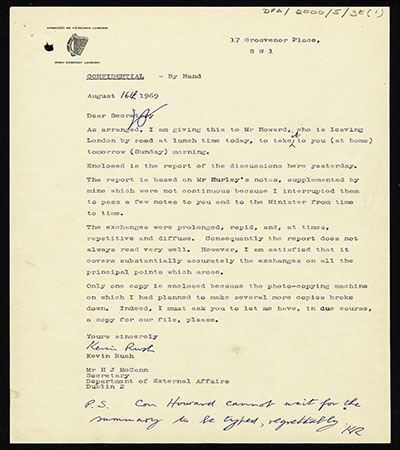 Letter with aide-memoire of a meeting between Irish and British ministers, 16 August 1969

Letter from Kevin Rush, Chargé d’Affaires at the Irish embassy in London, to the Secretary of the Department of External Affairs Hugh McCann, enclosing a transcript of the meeting between Minister for External Affairs Patrick Hillery and Lord Chalfont, Minister of State for Foreign and Commonwealth Affairs Alun Gywnne Jones on 15 August 1969. Rush had attended the meeting and also forwarded the accompanying aide-memoire setting out the British position on possible United Nations intervention which Chalfont handed over at the start of the discussion. 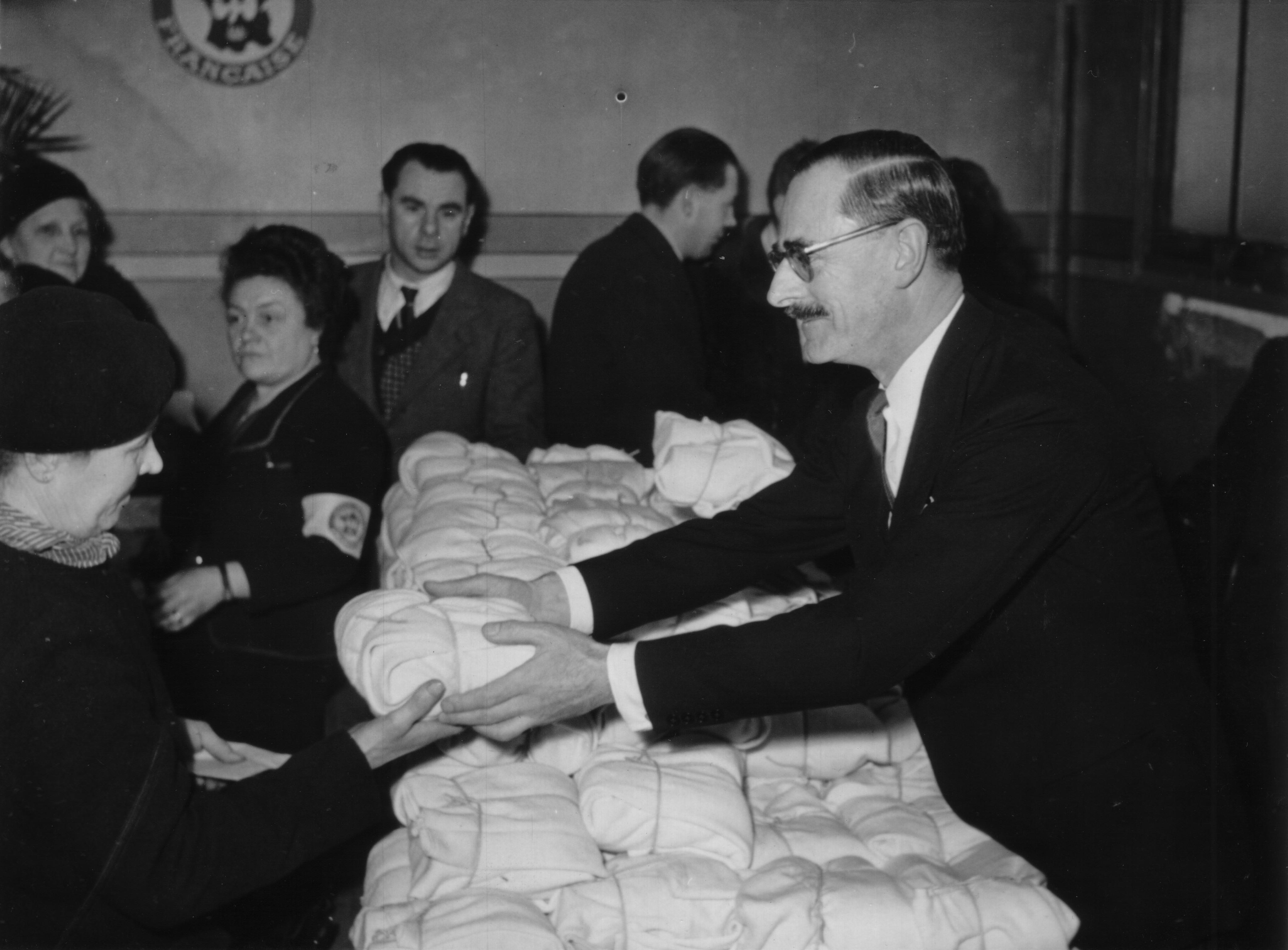 Doiciméad na Míosa d’Iúil
Irish humanitarian aid to postwar Europe after 1945 After the Second World War, the Irish government followed the example of... 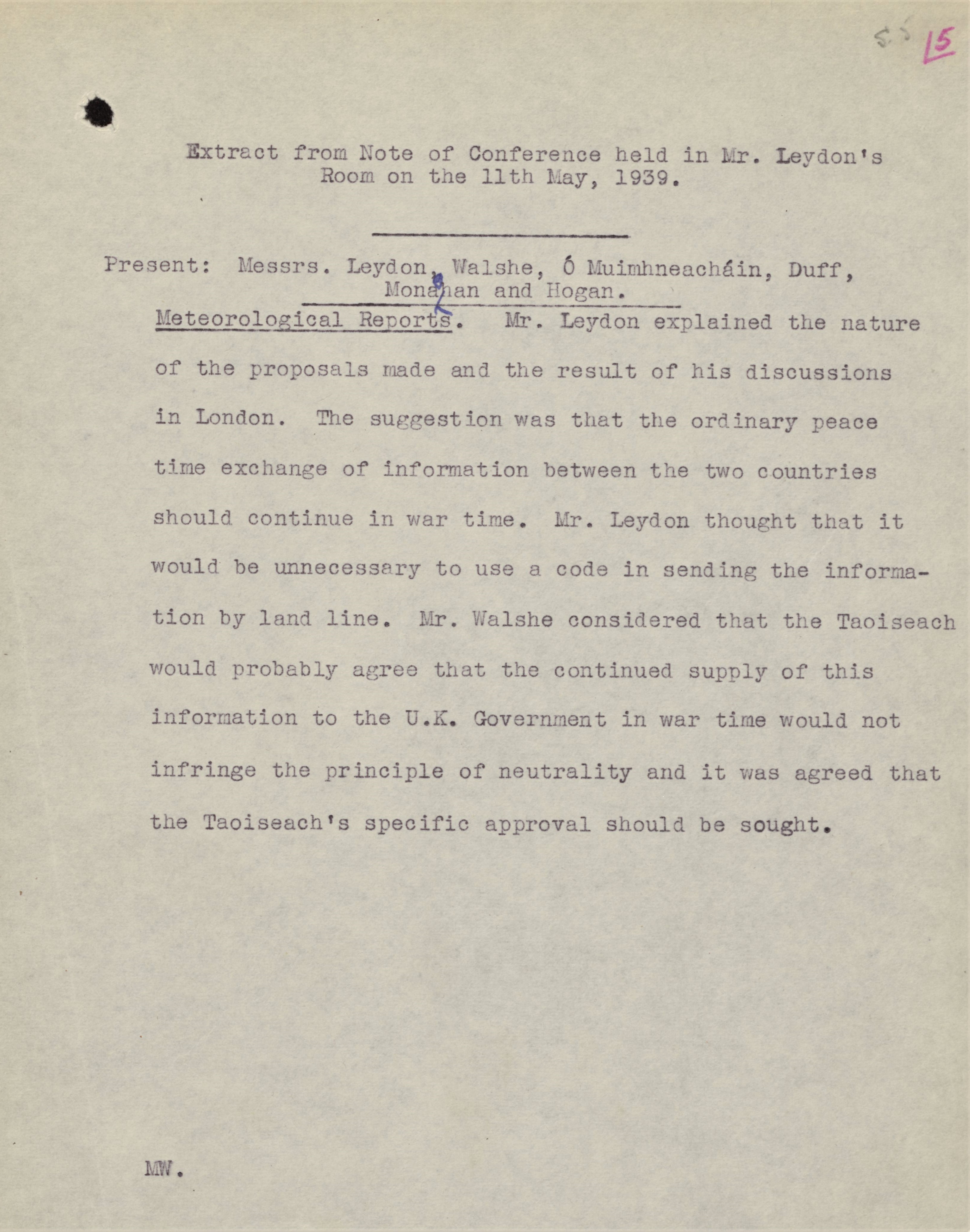 Doiciméad na Míosa do Meitheamh
Ireland and D-Day It was no secret in the months leading up to the Normandy Landings on D-Day, 6 June... 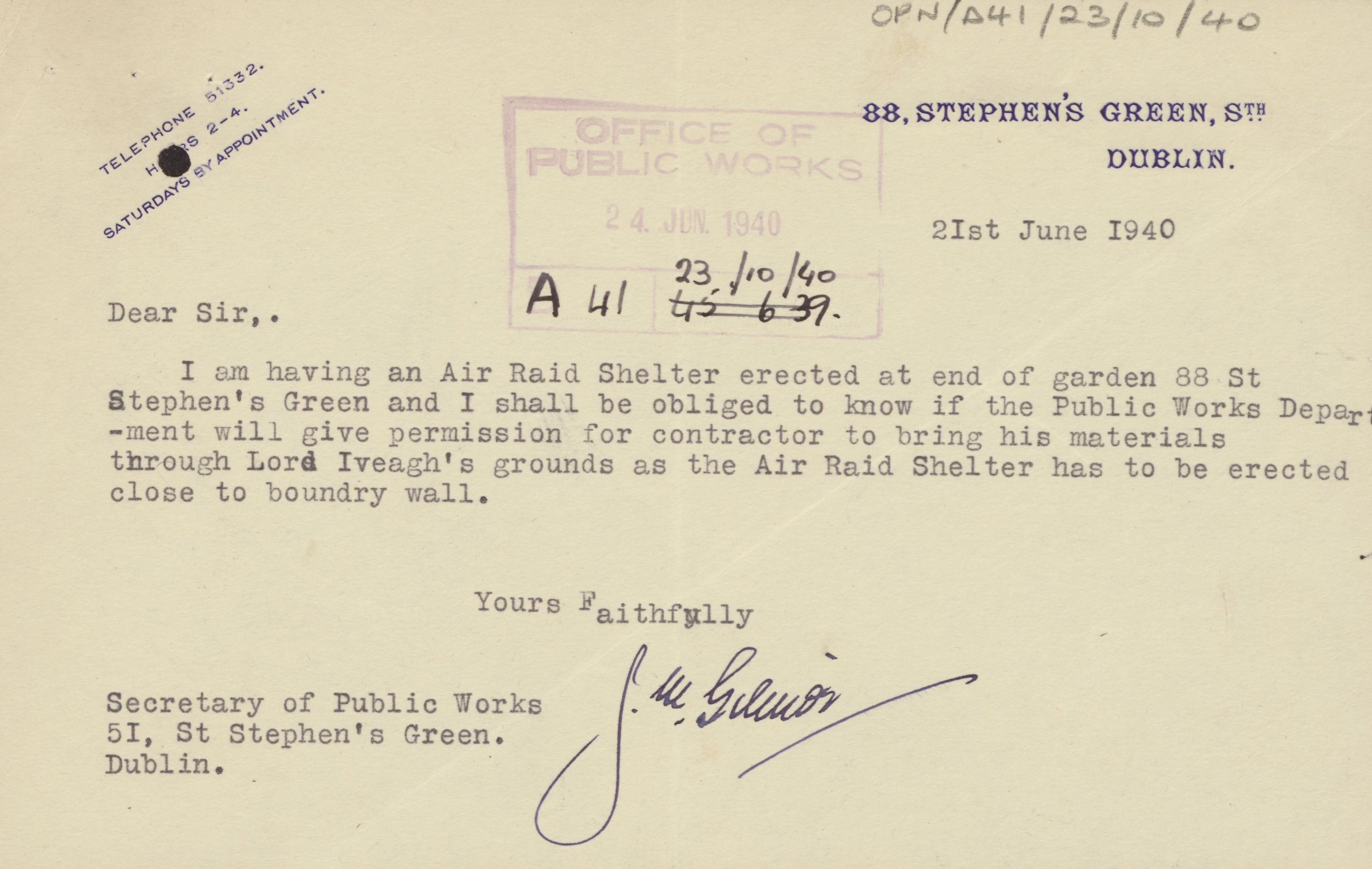 Doiciméad na Míosa do Bealtaine
Iveagh House No. 80 St Stephen’s Green – Iveagh House – has been the home of the Department of Foreign...