Behind the Scenes: Heritage and Education – Fenian and teacher, William Lundon 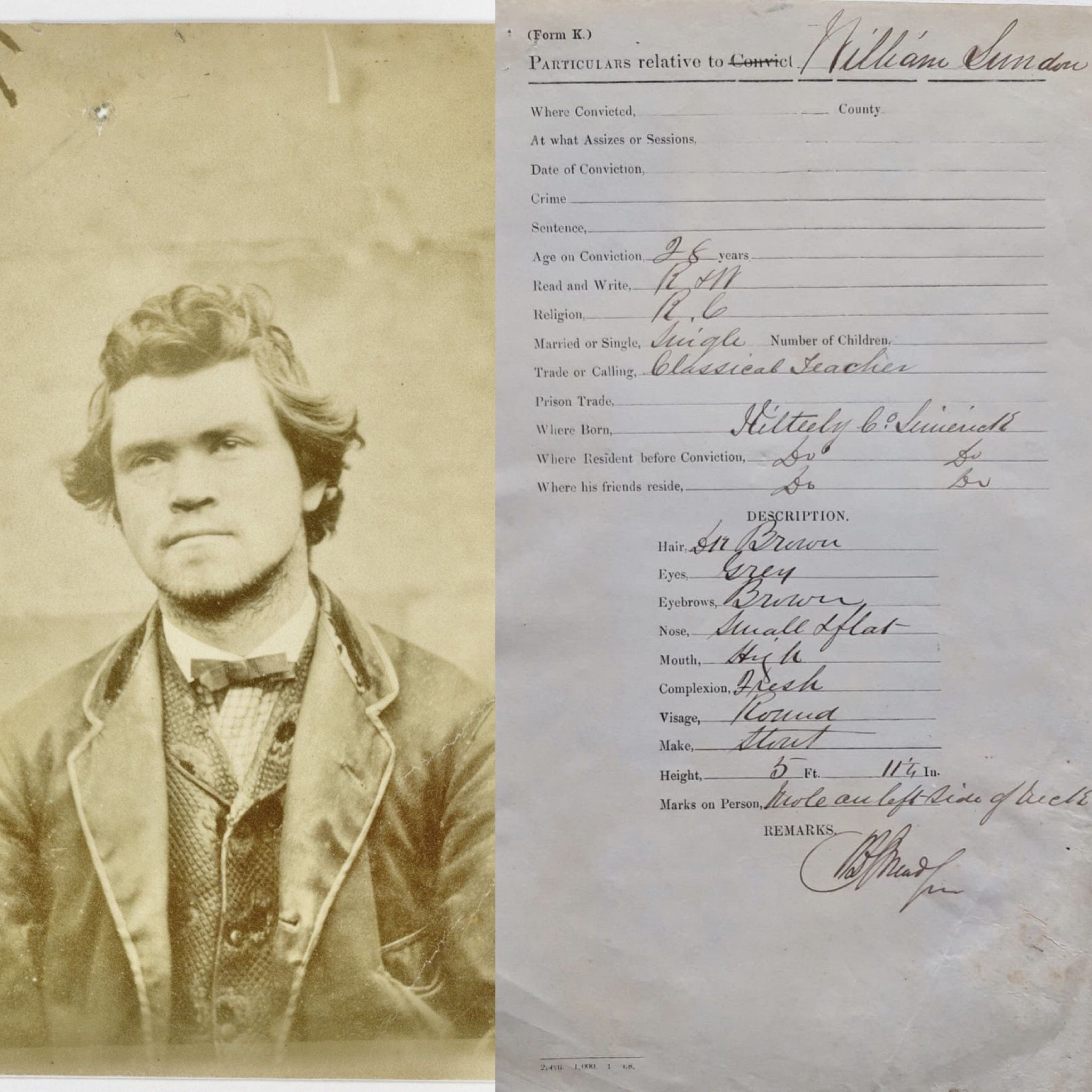 For the next few days throughout Heritage Week we will focus on an aspect of our collection which applies to this year’s theme of ‘Heritage and Education: Learning from our Heritage’.  We plan to feature items from the broad range of records we hold relating to education.

Today’s item is a photograph from our Fenian Papers collection of classics teacher, Fenian and MP for Limerick, William Lundon (ref. NAI, CSO/FEN/FP279). A considerable number of members of the Irish Republican Brotherhood were National School teachers and William Lundon was a renowned classical scholar in Kilteely. Lundon lived an extraordinary life being imprisoned for his political activities and then taking his seat in the House of Commons when he became MP for the Irish Parliamentary Party in East Limerick in 1900.

When he died in 1909 exceptional tributes were written about him. Punch magazine (June 23, 1909) stated ”Even Ireland, mother of marvels among mankind, could produce only one William Lundon”.  While ‘The Southern Star’ newspaper (March 27, 1909) said ”Mr. Lundon was a most picturesque figure, and was generally beloved by colleagues and constituents. It was difficult to associate the high classical attainments for which he was noted with his rough exterior and somewhat uncouth appearance”. The photograph and physical description in our document of William Lundon might confirm this portrayal. 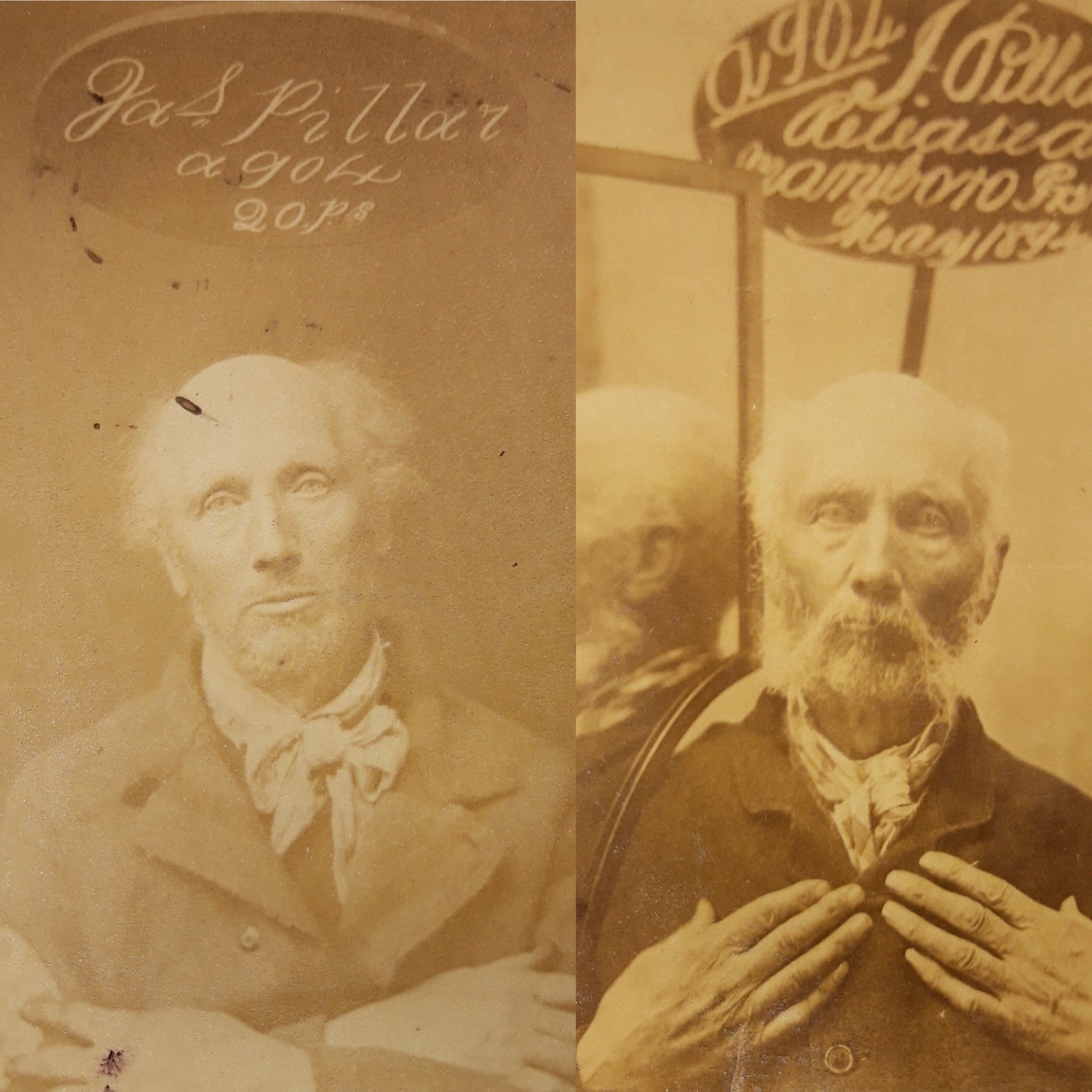 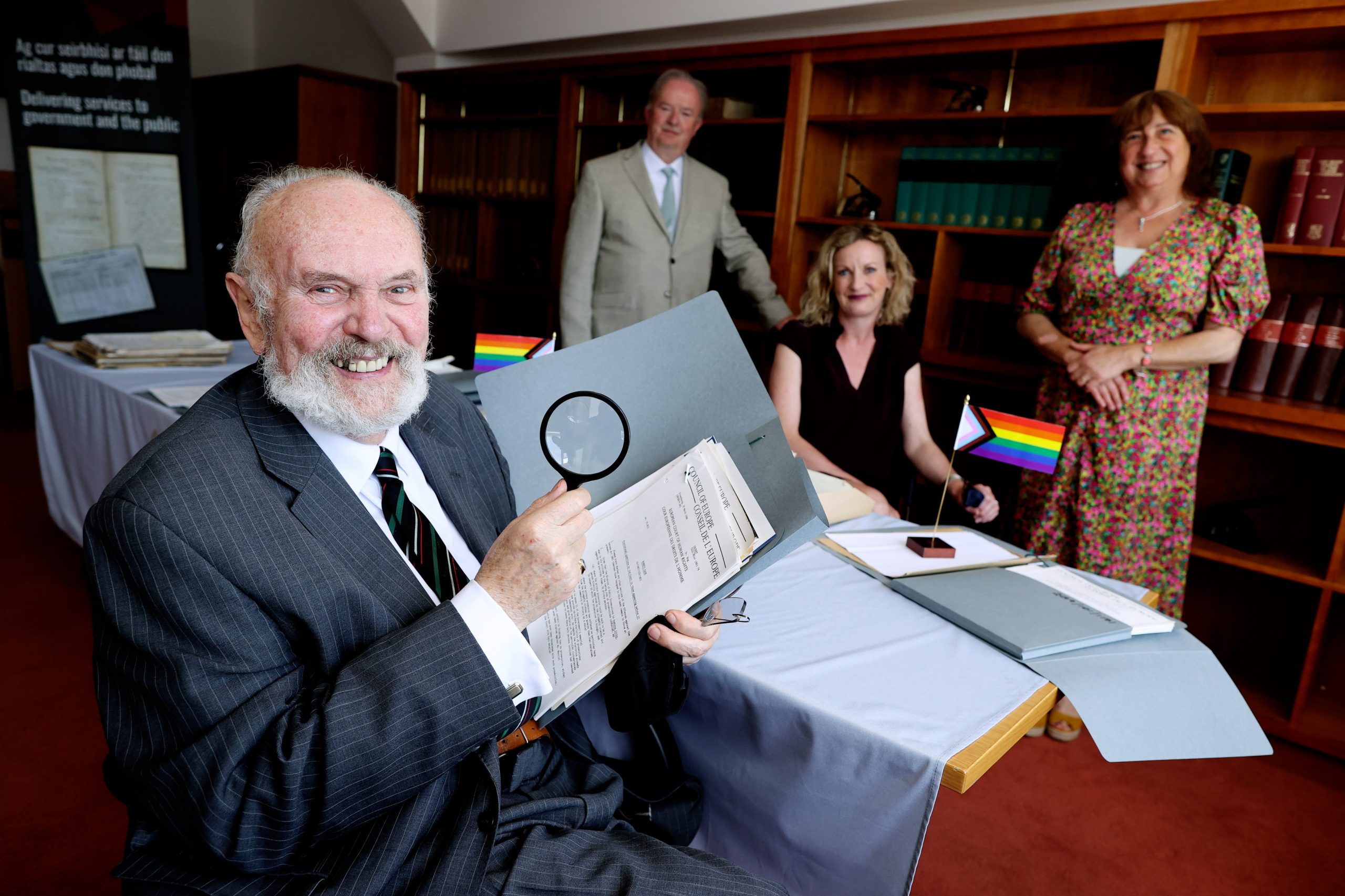