Behind the Scenes: Tongs and tackets! How to remove rusty staples 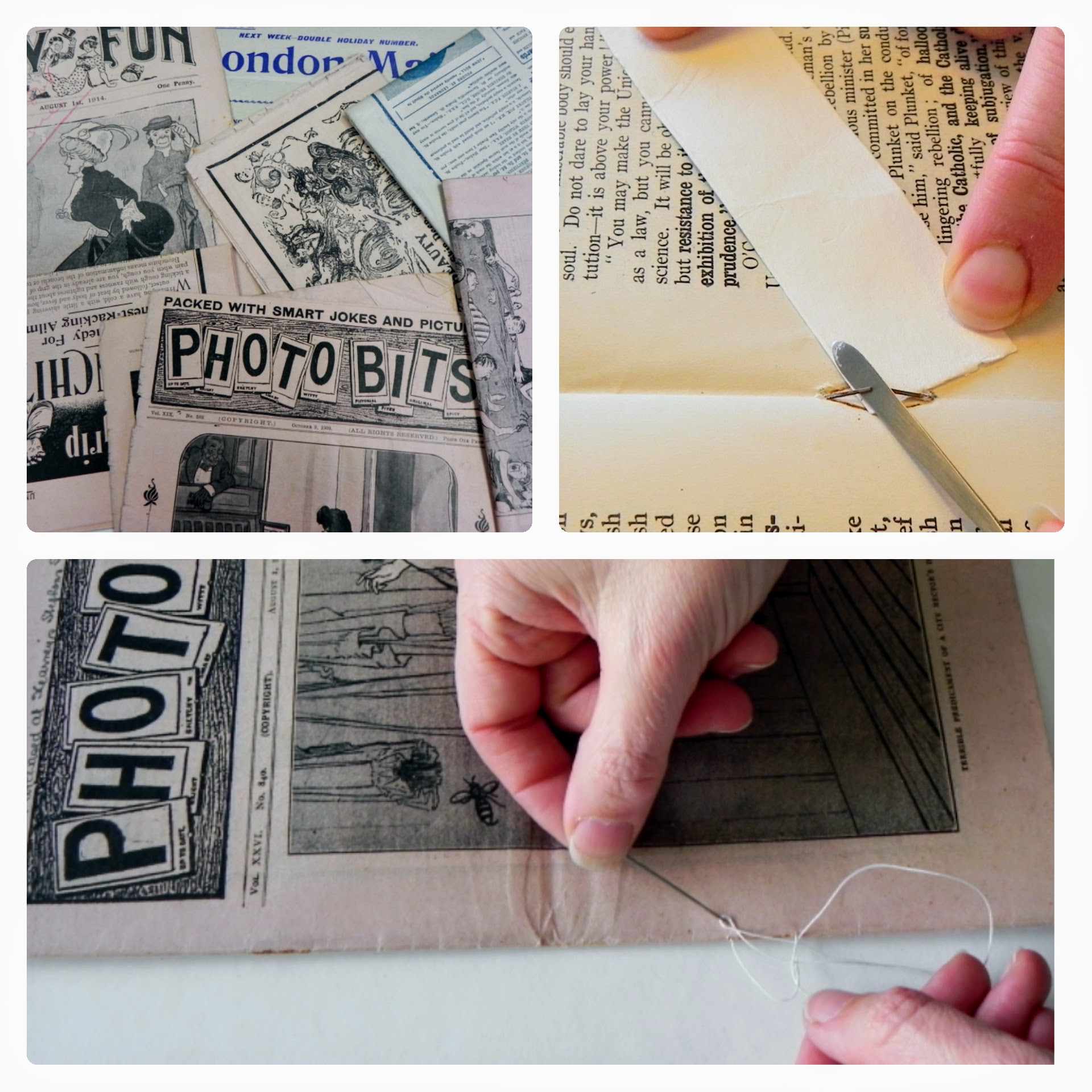 Tongs and tackets! How to remove rusty staples from old magazines and pamphlets.

Metal staples corrode over time due to environmental conditions and the resulting rust is easily visible and damaging to the paper, making it brittle as well causing discolouration. The best course of action is to remove the old staples, but often rust stains are left behind. Strong chemicals would be required to remove the rust stains and this can be a difficult treatment to carry out with little guarantee of success. Also, there are just too many staples, so it is not a good use of resources!

So what is the best course of action?

For this magazine from 1916 the staples in the centre of the folded pages were removed by opening out the ‘tongs’ of the staple. A flat headed tool called micro spatula was slipped under the staple and a small piece of thin archival card was used to protect the paper underneath. The staple was carefully removed from between the pages, making sure that no damage happened to the magazine.

Once the staples were removed the magazine pages were all loose; to hold them in place the staple was replaced with a single ‘tacket’. A single piece of thread was looped through the holes in the paper where the staple had been. The thread was secured with a flat knot which was tied on the outside central fold. The knot had to be secure but not too tight, to ensure that the paper did not rip or tear. A book binders’ linen thread, with a medium thickness 18/3 weight was used.

Easy really, when you know how!