The National Archives’ Decade of Centenaries website charts the historical development of Ireland from 1912 to 1923, a decade which was the most turbulent and transformative experienced by Ireland in the 20th century. When it was over, the island had been partitioned into two states, one of which was independent. The country had experienced the 1913 Lockout, World War 1, the 1916 Easter Rising, the War of Independence, and a bitterly divisive civil war.

The website illustrates and provides free access to the wealth of material held by the National Archives relating to this crucial decade. The project has already placed online a number of collections, which will be added to over the coming years, thus adding to the wealth of primary sources that are already transforming the scholarly and public landscape for the period. 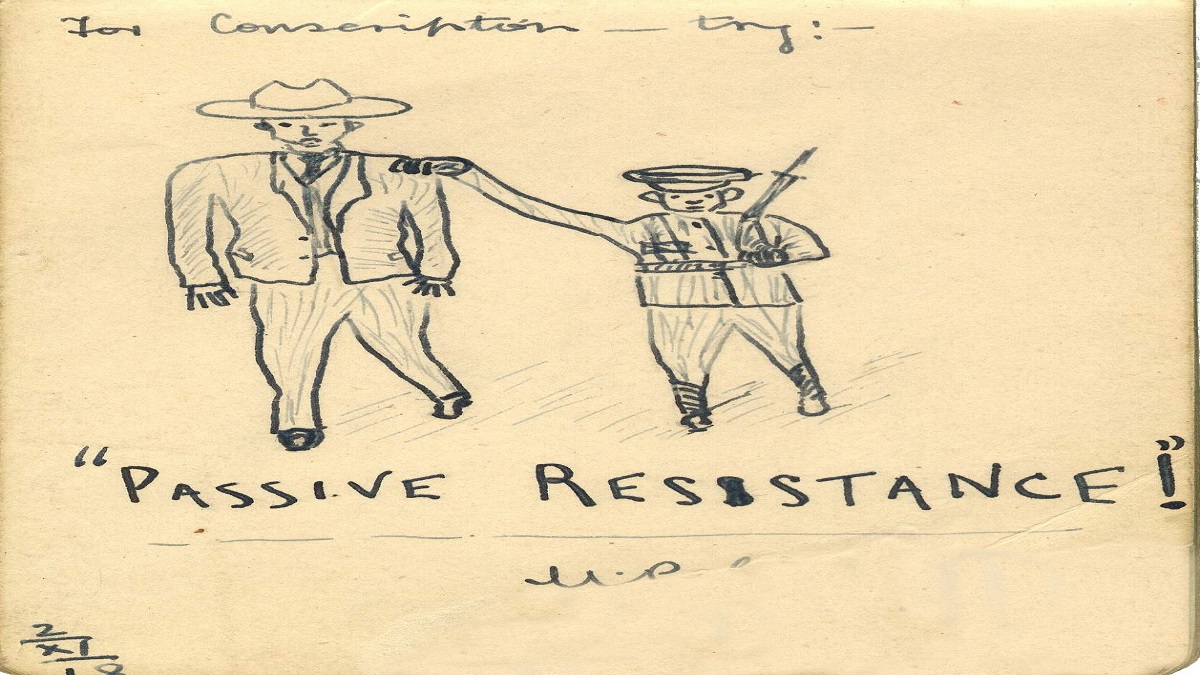