The project aims to create a virtual reconstruction of the Record Treasury of the Public Record Office of Ireland which was destroyed during the Civil War in June 1922.

The 3D model will be built from original architectural plans and early 20th-century photographic evidence. The project will also compile an inventory of material destroyed in 1922 and will identify surviving material and surrogate copies or substitutes available in various repositories in Ireland and worldwide. Further information is available on the project website at www.beyond2022.ie. 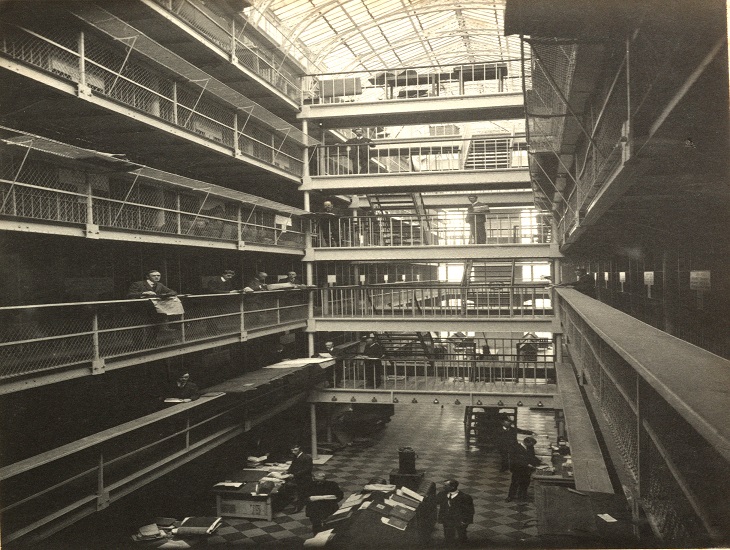 NAI, Mills Photograph Album, staff photographed in the records treasury of the PROI in 1914, eight years before its destruction in 1922. 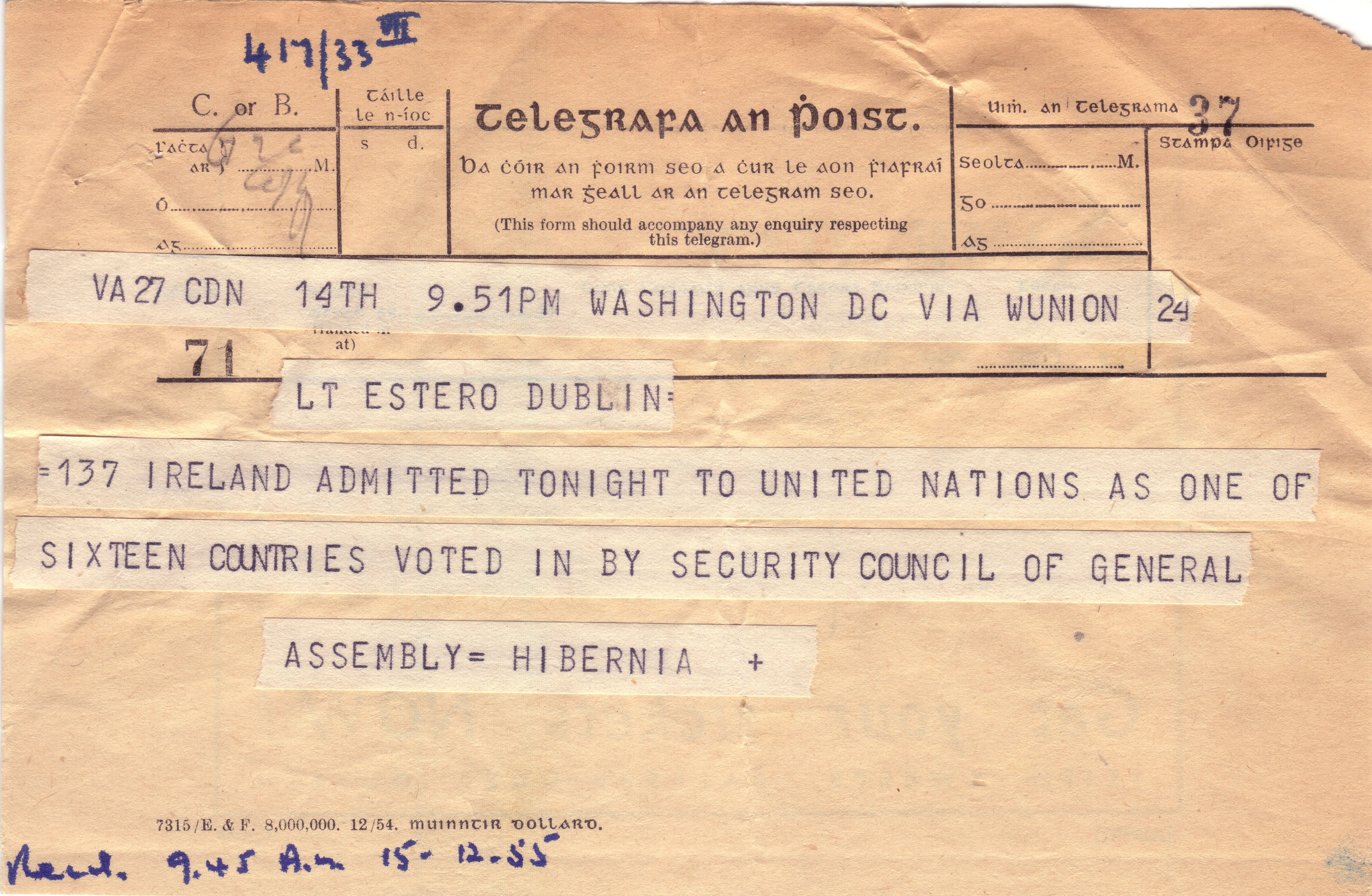 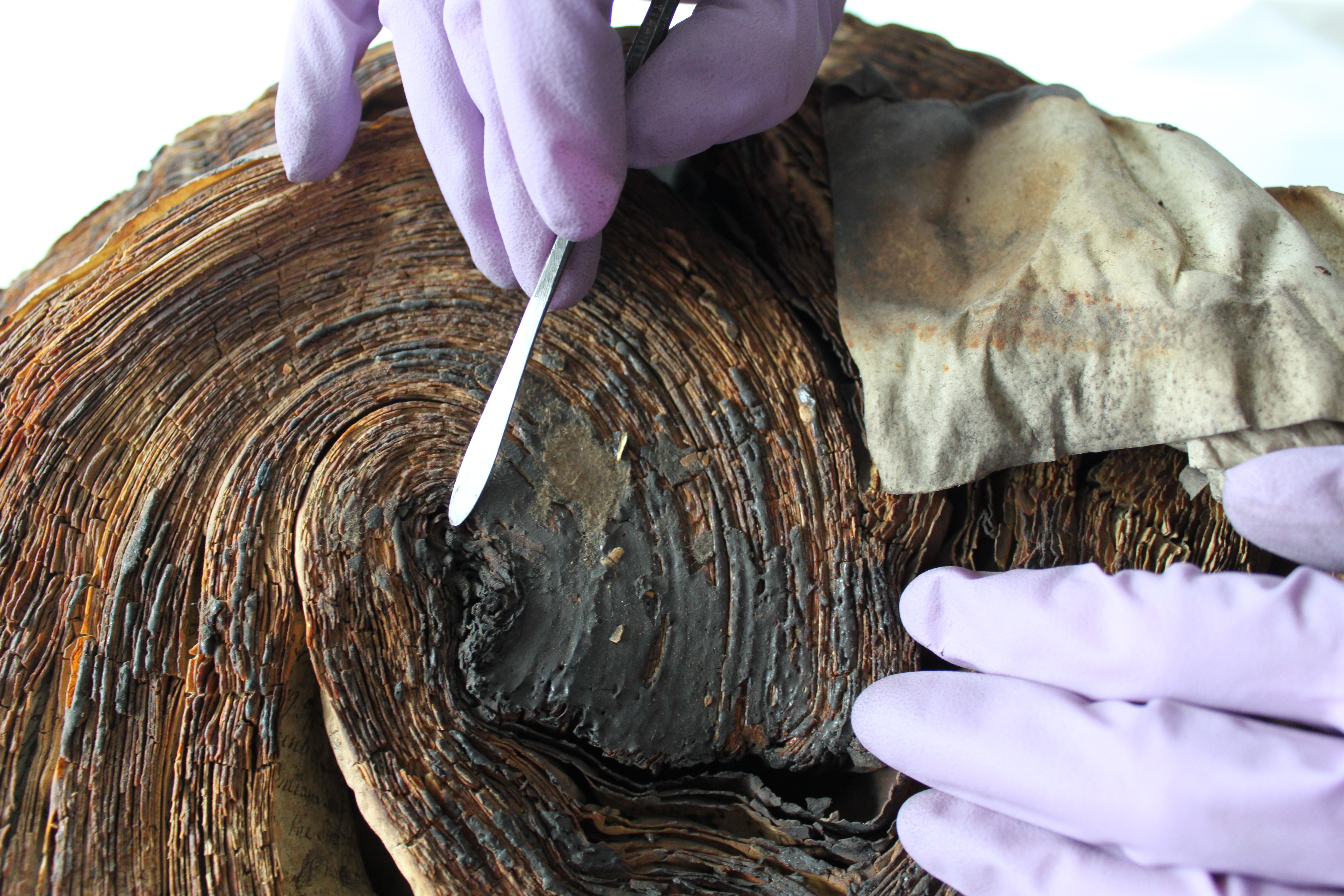 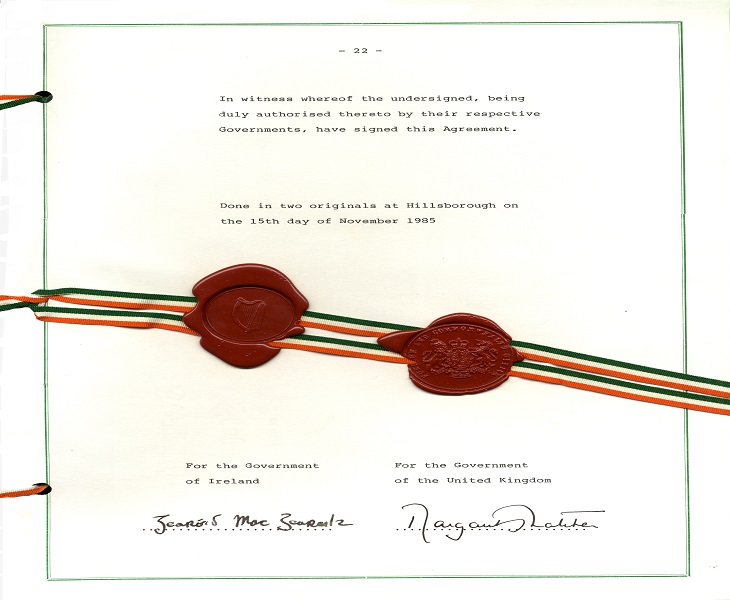