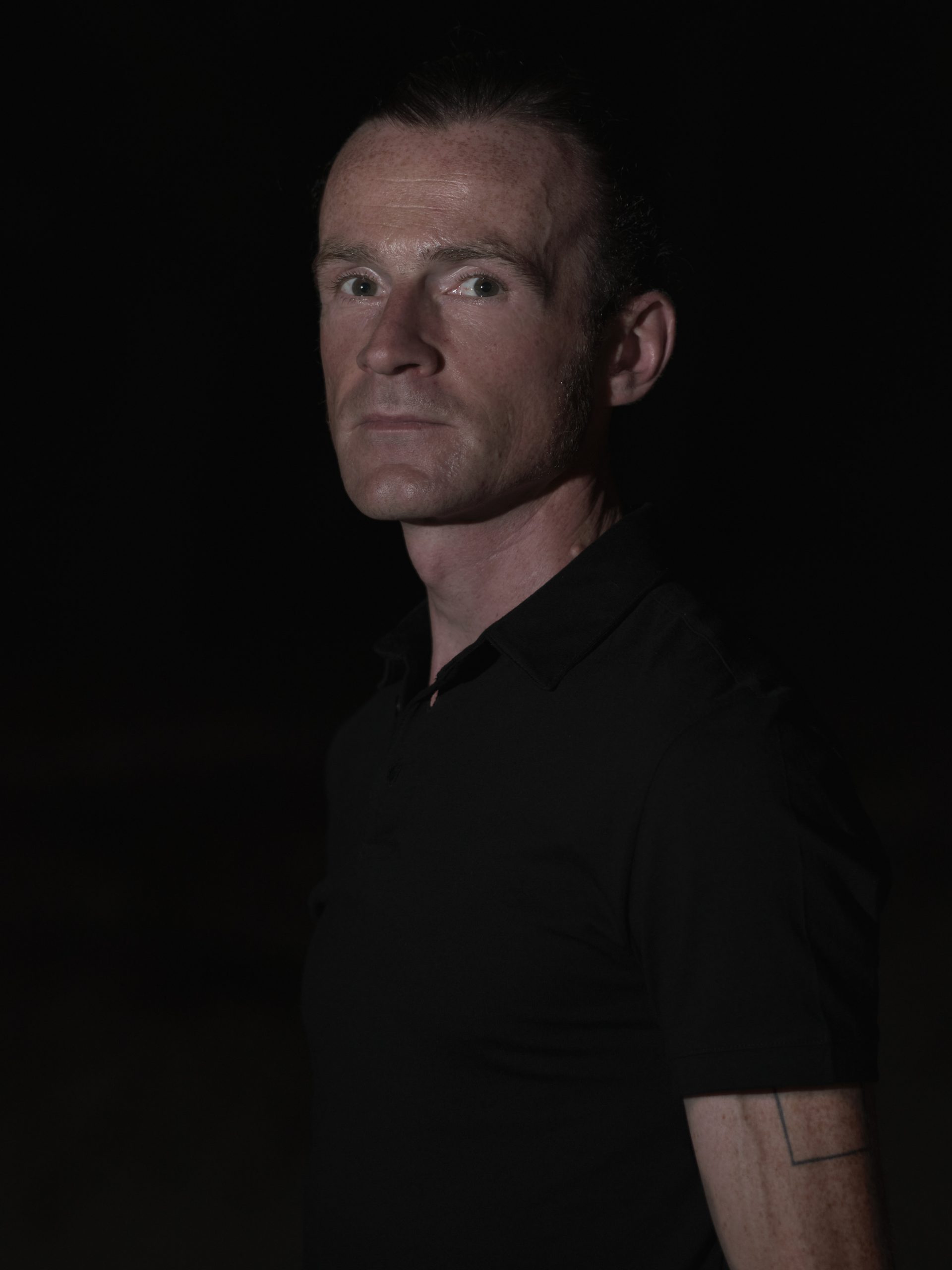 Following an open call for proposals, the National Archives is delighted to announce John Beattie as the recipient of its Artist-in-Residence opportunity as part of the Decade of Centenaries Programme.

The National Archives’ Artist-in-Residence programme is designed to support an artist in exploring new perspectives on archive material relating to the 1921-1923 period in the creation of new and original work. Public engagement will be a significant feature of the 24-month programme, providing unique insights into the artist’s creative process, as well as the collections of the National Archives and its role in preserving the records of the State.

John Beattie is a visual artist based in Dublin. His still and moving-image productions include: PERFORMING NGI.988 (2016), produced for the 1916 State commemorations in collaboration with the National Gallery of Ireland, the ESB Centre for the Study of Irish Art, and The LAB Gallery, Dublin; and An Artist, The Studio, and all the rest… (2006-2012), a two part cinematic moving-image production, exhibited at The Royal Hibernian Academy.

Since 2013, Beattie has been researching, producing and directing a new body of work titled RECONSTRUCTING MONDRIAN (2013-2020), based on Piet Mondrian’s original Paris studio from 1921-1936, in collaboration with The Gemeentemuseum, Den Haag, The Hugh Lane Gallery, Dublin, and the Foundation Reconstruction of Mondrian’s Studio, Holland.

For further information on the artist and his work, please visit: www.johnbeattie.ie